Most specifiers are familiar with the traditional types of float glass available. But a quick recap; float or annealed glass is produced in its traditional form in what we all in the industry call ‘clear’. In thicknesses from 2mm to 25mm.

As the use of thicker glass and then laminated constructions of thicker glass increased, the natural green (or bluey green) hue that exists in float glass becomes more prominent. The colour spectrum clarity of these heavy glass applications encouraged the development and use of Low Iron glass.

As the name suggests, this is a float glass product with a lower iron oxide content, controlled at the pre-production formula stage. In application, this produces a piece of float glass which is almost colour neutral. The main advantages were for use when colour or a feature is viewed through the glass (or artwork/colour added directly to one face of the glass) giving a much truer representation of the intended colour or light transmission. 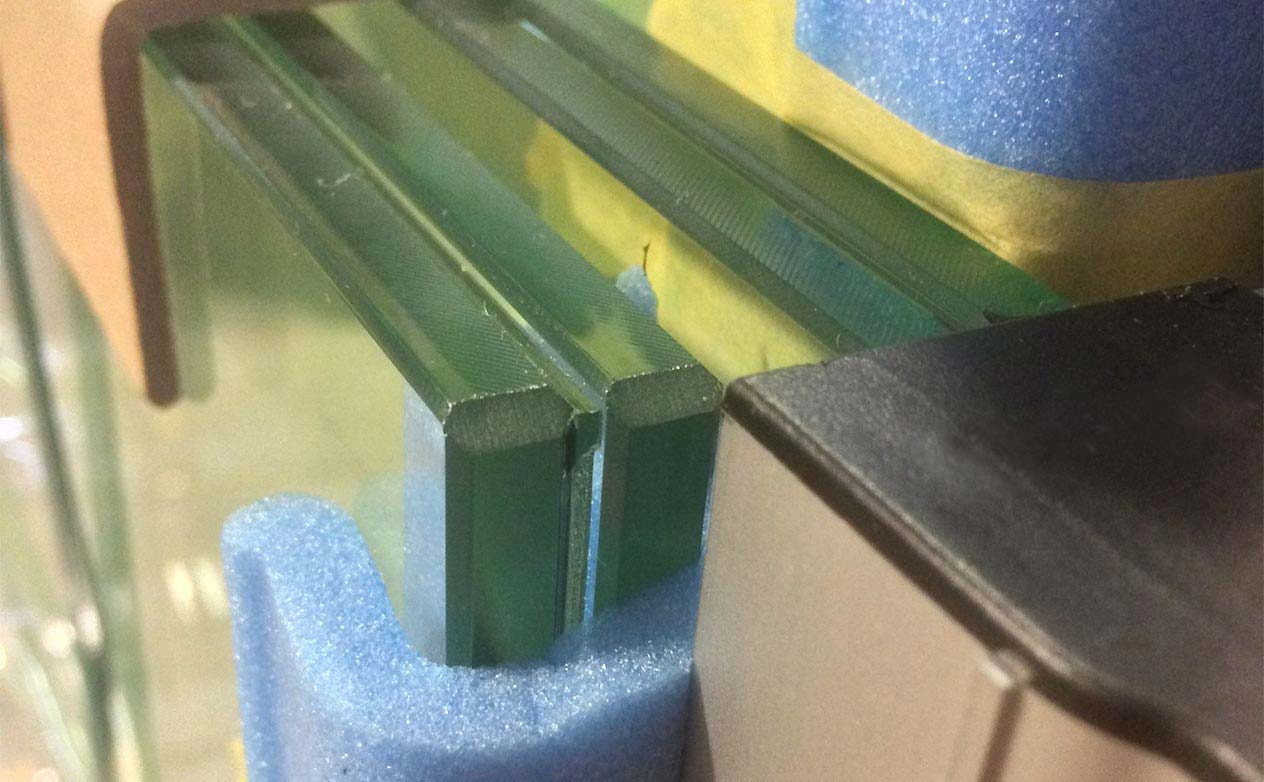 But also In larger assemblies, such as glass support beams and architectural laminated installations such as glass balustrade, facades & canopies, the edges of standard float glass are dark green, almost black the thicker the float. With low iron that darkness on the edge and refracted through the edge, is almost eliminated on float thicknesses of 2-10mm. It is radically better on the thicker float sizes too.

From the design perspective, this was a huge step forward in fulfilling the original visual concept, with as little compromise as possible, previously caused by production limitations. In practical terms, the down side was the additional cost of low iron glass. The price premium is tolerable at the thinner float sizes up to 10mm, but starts to become a genuine consideration in 12-19mm float. It is fair to say that through volume and usage, the premium has lessened slightly, but the larger float sizes still incur a sizeable price increase from standard clear float.

It is a reasonably regular claim made by commercial buyers, at the negotiation stage, when all parties are expressing an interest in low iron glass (but the cost is an issue), that ‘they had heard there is no longer a premium for low iron glass’. This technique has been tried for some time now, but the truth is that low iron glass is still produced with a premium cost uplift.

The big change in this particular element of glazing, was made in the last 3-4 years. Several large European float producers and Guardian who supply float to the UK market, started to accept that the use of green/blue hued traditional float was somewhat out of date and not necessary. They began to aim toward a standard that was widely known as mid-iron.

The name is self-explanatory, it is a float glass product, in sizes from 2-15mm, which is clearer than standard float, but not as pure clear as low iron. If you view the medium size float sizes, 4-10mm mid-iron next to low iron of the same size, it is hard to distinguish between the two. As the float gets thicker, the effect drops away a little but is still a vast improvement over clear float.

The really good news? Mid-iron, certainly the specific ‘ExtraClear’ product from Guardian https://www.guardianglass.com/gb/en/products/brands/extraclear is commercially sold at the same price as the standard float. In fact in a range of the more popular thicknesses 6-12mm, Guardian no longer produce clear float, only mid-iron (ExtraClear) & low iron (UltraClear).

So if you buy from Estuary Glass, using our architectural products, you will receive mid-iron glass as a default (doesn’t apply to DGUs as standard but can be specified, based only on supply chain).

Please contact us with any enquires, or for more information. 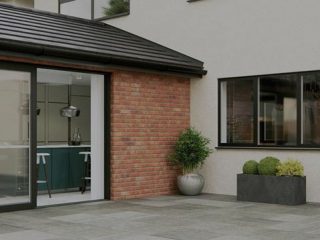 Next Post (n) Presenting the future of aluminium windows and doors